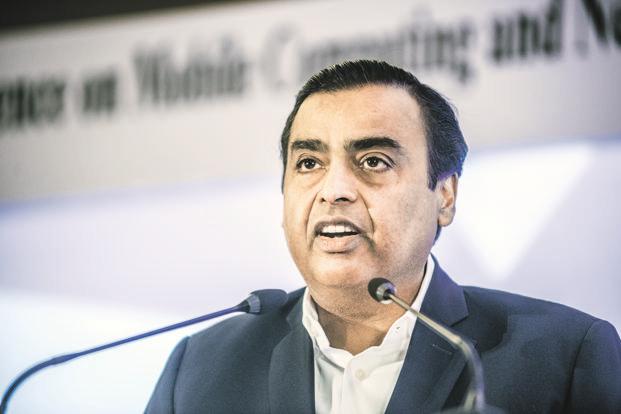 The land parcels will be in addition to the 800 acres of land earmarked for the ₹10,000 crore Jio Institute in Karjat, Maharashtra

Mumbai: Reliance Industries Ltd (RIL) has begun work on its ₹10,000 crore Jio Institute, which is slated to be a centre for medicine, liberal arts and sports, and was accorded the “institution of eminence” tag by the centre under the greenfield category, triggering controversy. The Jio Institute, which will operate under the Reliance Foundation Institution of Education and Research (RFIER), a company under the ambit of Section 8 of the Companies Act, 2013, is consolidating land.

“RIL is setting up the institute in Karjat, Raigad. RIL plans to add more land to the existing bank of 800 acres. This is necessary as land is needed in parcels for a world-class institute to be set up,” said an official aware of the development.

RIL chairman and managing director Mukesh Ambani and his wife Nita Ambani will be the first members of the governing council of Jio Institute, while daughter Isha Ambani is a director at RFIER.

The governing council of the institute shall include a chancellor, a vice chancellor, a maximum of six members who shall be experts in academia, industry and other fields, besides a maximum of seven members will be nominated by Reliance Foundation, including the permanent members.

RIL has been planning to set up the institute for nearly a decade. At RIL’s 37th annual general meeting in 2011, Ambani had announced his plan to set up a “world-class, multi-disciplinary university” in Maharashtra. He had also announced the formation of Reliance Foundation with a planned contribution of ₹500 crore from RIL.

“We do not have institutes that figure in top 500 in the Times Higher Education and QS World University Rankings. So the idea is to set up an institute that can figure in these rankings. Besides, we would have an international mix of students and faculty. It should also have sufficient land and financial, academic and administrative autonomy,” said the official quoted above.

Phase one of the Jio Institute will be completed in 3-4 years. It should be able to qualify in international rankings within 10 years.

“It is a tough calling, and Reliance Industries is putting in place all the resources,” said another official, requesting anonymity.

Public institutions that have the tag would get ₹1,000 crore in special funding and autonomy to bolster their efforts to become world class institutes. Private ones would, however, get only the autonomy. The ministry of human resource development (HRD) had faced flak after it conferred the “institute of eminence” tag on Jio Institute.

Jio Institute beat 27 existing private institutions, including Ashoka University, O.P. Jindal University and Azim Premji University, which had applied, to get the coveted tag. Jio Institute also plans to invest surplus money lying with RFIER in securities, including debentures, debenture-stocks, bonds, and any other money market instrument, subject to the provisions of the Companies Act, 2013.